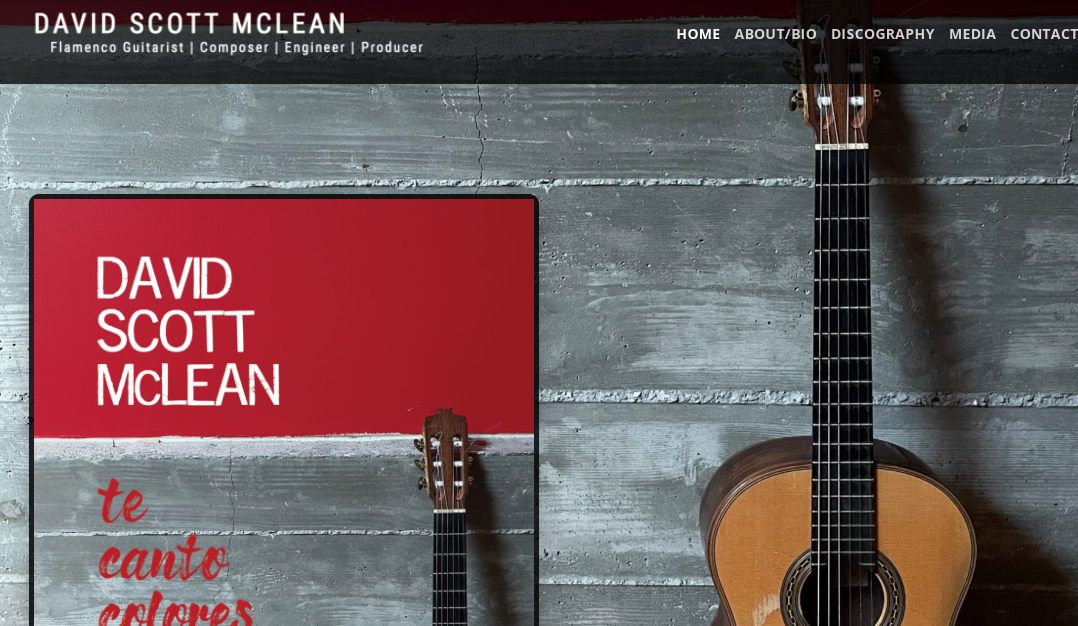 American Flamenco Guitarist | Composer | Recording Engineer and Producer
David Scott McLean is an American flamenco guitarist and composer, recording engineer and producer. He grew up down a long dirt road in the rural sierra foothills of California.As a boy he often sat at his family’s old upright piano, noodling around for hours, making up his own songs or faking his way through classical tunes.As a young man while studying literature in Granada, he was deeply inspired by a flamenco concert he attended in the Feria del Zaidin and became obsessed with learning flamenco guitar. 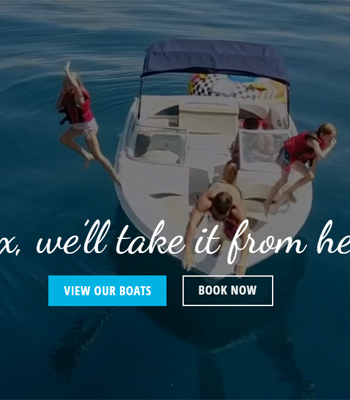 Just check out our site. Brian’s’ work speaks for itself. We have had 3 different sites built throughout our history and Brian was the only one who got it right. It was easy to describe our needs, and wants and he took that into a beautiful end product. And once he was done was easy and fast to communicate with and helped us with edits I couldn’t make on my own. We are for sure going to use him again in the future as we grow and our site needs updating.
~ NLTBR
North Lake Tahoe Boat Rental